If you’ve ever hired a contractor, someone probably told you that you can get work that’s good, fast or cheap, but not all three. This may be an immutable law for kitchen cabinets, but it is not always true of Thai restaurants, as I learned at a new place in Brooklyn with the memorable name Ugly Baby.

We were still asking ourselves whether we’d ordered too much when the first plate landed: four little fried coconut cakes, called tue ka ko, with sweet black beans and taro sticks embedded in their tops under a handful of chopped peanuts. Imagine coming across a snack that combines the best qualities of the doughnut, the mini-muffin and Orwashers’ toasted-coconut macaroon, and finding it not at some hipster’s stand at Smorgasburg but on a dim sum trolley, and you have a pretty good idea of Ugly Baby’s tue ka ko.

It was the perfect dessert for a meal we hadn’t eaten yet, I decided, just as the next dish touched down. This was kang hoh, rice vermicelli tangled up with tender pork in a tamarind-soured dry curry from northern Thailand. The bits of fried pork skin on top, curled like Fritos, gave me something to munch on while I wondered how much of my tongue the curry would shut down.

Not too much, it turned out; the steady drive of the heat just made me want more. But by the time that became clear, the table was full. It had taken about five minutes. Nothing cost more than $25. All of it was very good and a few things were so exceptional that they are now pinned to my map of great Thai dishes in the city, up on the mental wall with such standbys as the duck curry at Ayada and the papaya salad with crispy ground catfish at Sripraphai.

Kang kua supparod is one of them. The menu covers terms it a mushroom pineapple curry, but you will get a sharper idea if you picture mushroom slices and squares of pressed tofu paddling around in a creamy yellow sauce of crushed pineapple and coconut milk. You can see the lime leaves that flavor it, but you only taste the lemongrass, galangal, chiles and other complications. 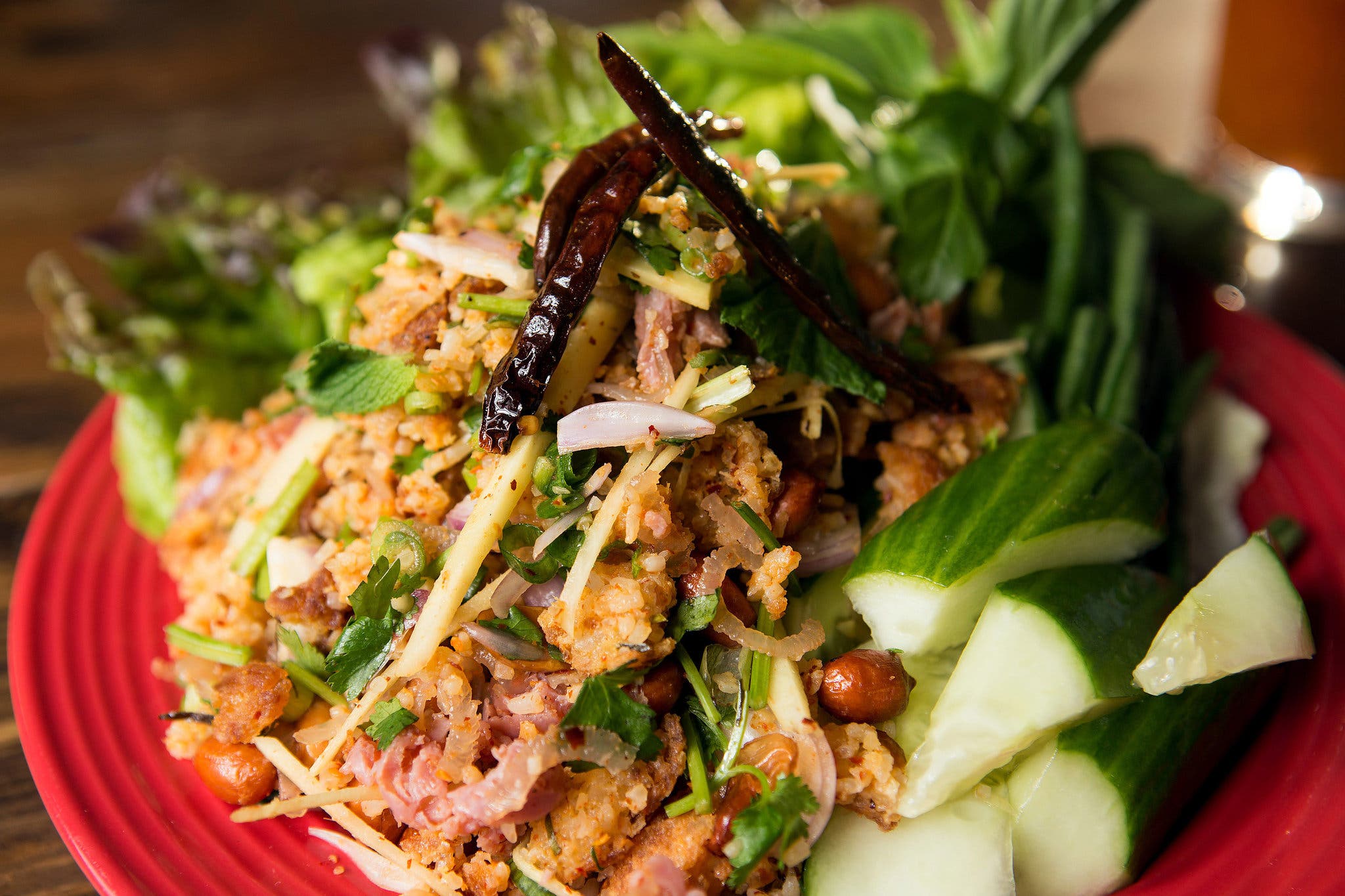 Another is a kao tod nom klook, a warm rice salad with roots in Laos. The rice is cooked with a dry curry and a nontrivial quantity of chiles, then seared to imprint a chewy, golden crust on it. Stirred with short bits of long beans, cilantro, mint, peanuts and, crucially, some tangy pink crumbles of fermented pork sausage, it performs best when wrapped in lettuce with a basil leaf, a dried chile and anything else you happen to discover on the plate.

Ugly Baby is in Carroll Gardens, across Smith Street from the hole in the earth where the F and G tracks begin to climb toward their high-rise crawl over the Gowanus Canal. Open since August, the restaurant traces its lineage back to two restaurant supplies that had brief lives not far away in Red Hook. One, Chiang Mai, a pop-up inside another establishment, was supposed to be temporary. The other, Kao Soy, wasn’t, but the two owners found that their partnership was not built for the long haul.

What the three restaurants share is Sirichai Sreparplarn. He shared chef duties at the first two and takes the wheel himself at Ugly Baby, which is named after the Thai superstition that evil spirits won’t bother harming unattractive infants. The walls are painted in a James Rosenquist palette with quick, energetic brush strokes. The cooks and servers wear cartoon colored T-shirts, sneakers and aprons, except for the younger cook whose apron is printed with a monochromatic photograph of hand-lettered cassettes. There’s buzzy guitar pop playing at volumes that can make the restaurant sound like a bar, even though the refrigerator at the entrance to the open kitchen isn’t stocked with wine and beer yet.

When I reviewed Kao Soy in 2015, Mr. Sreparplarn told me that he and his co-chef were passionate about serving “the real food from the north.” He has let himself have the run of the country at Ugly Baby, although he still gives the north its due.

In his larb, made with duck in the style of the Isan city of Udon Thani, smashed dried chiles do not so much coat the meat as embed themselves in it. As you chew, you summon up new waves of heat that the fresh leaves of Vietnamese coriander and bites of raw cabbage and cucumbers can do only so much to mitigate. 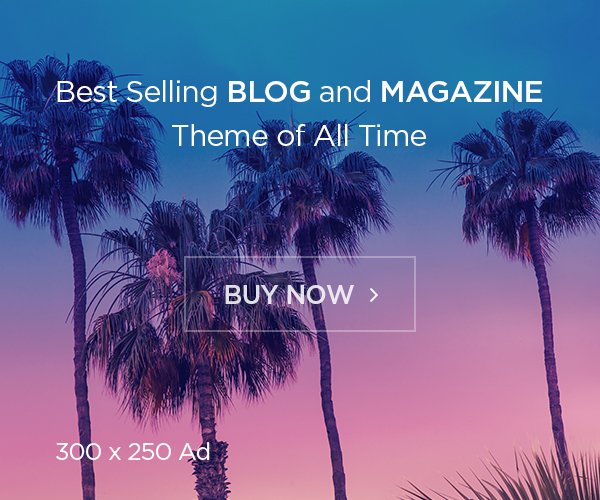